HICKMAN, NE – Thanks to funding from Larry the Cable Guy’s Git-R-Done Foundation, Cleary Building Corp. recently built a horse barn and indoor arena for the Morning Star Riding Center Project at the Still Waters Riding Academy in Hickman, NE. The new building was built following a devastating fire back in December 2013. The new facilities play an integral role in an equine therapy program designed for kids and adults with disabilities. Dan Whitney – also known as Larry the Cable Guy – and his wife Cara donated $250,000 to help fund construction of the new horse barn and arena through their Git-R-Done Foundation. 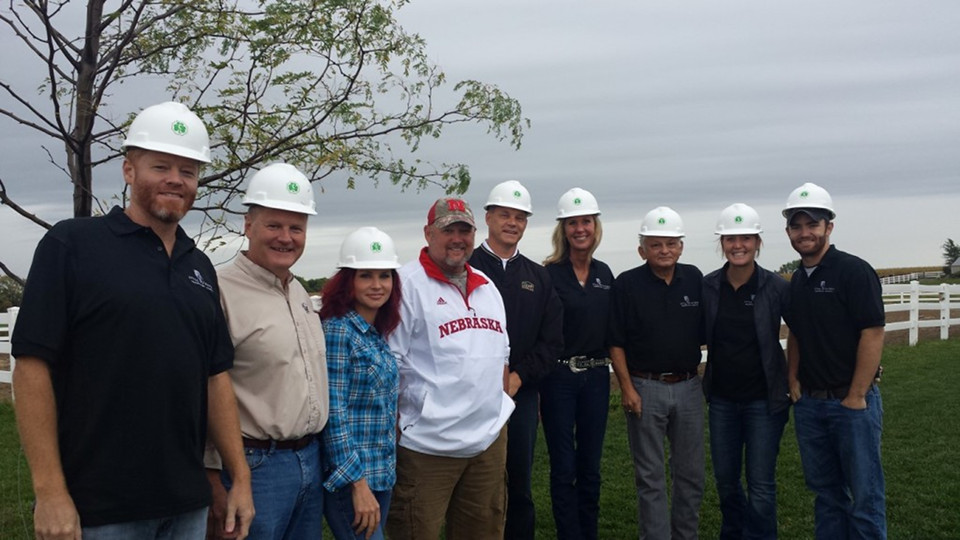 Last December brought a huge setback at the Still Waters Riding Academy when an electrical fire burned down half of their barn and arena. No one was hurt and all of the horses were saved, but there was significant damage. Cleary Building Corp. re-built the horse barn and arena after the December fire.

“Cleary Building Corp. couldn’t be more proud to be working with the Cole family and Mr. Whitney for such a great cause,” said Todd Montgomery, Cleary Building Corp. Vice President of Sales. “Cleary takes pride in the buildings it constructs, which is why we can’t wait to ‘Git-R-Done’ here in Hickman, NE.”

Cleary Building Corp. recently completed an over 20,000 square foot addition. In honor of the…